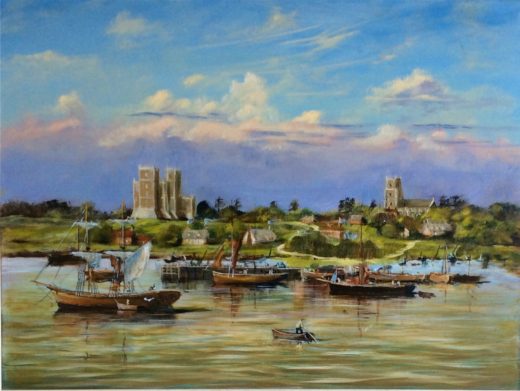 Fumble in the Jumble cancelled 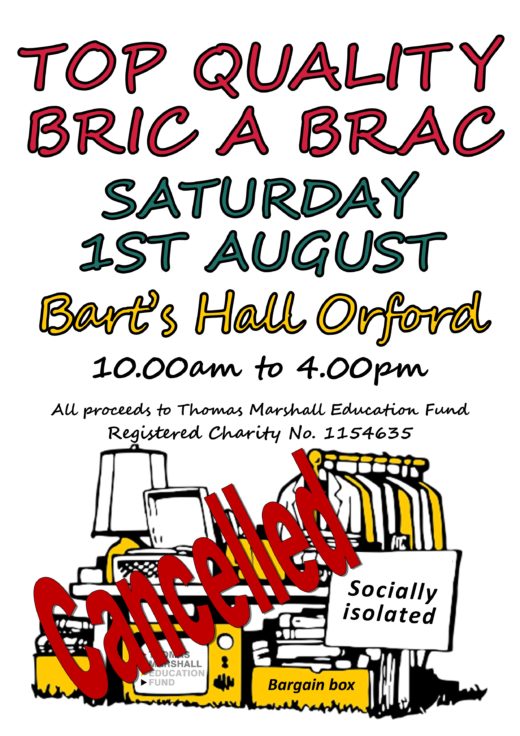 Although government restrictions have been lifted on car boot sales and similar events, we believe that part of the fun of bric a brac sales is the opportunity to rummage through the diverse range of items for sale.

As we are not confident that this can be done safely in the current circumstances, we have reluctantly cancelled this year’s Fumble in the Jumble in Bart’s Hall. All being well, we shall reschedule for next year.

Page 3 of 10« First«...234...10...»Last »
We use cookies to ensure that we give you the best experience on our website. If you continue to use this site we will assume that you are happy with it.Ok