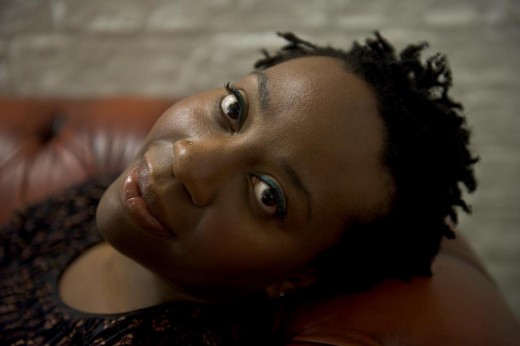 This summer, singer and songwriter Melissa James marks the end of her church concert series with a performance at St Bartholomew’s Church in Orford.

The soulful blues-folk singer, whose debut album Day Dawns was released to critical acclaim in 2012, began performing a series of intimate gigs in churches last year and will perform her last on Saturday 27th June with a special performance at this stunning Orford church.

Melissa last performed in Orford in July 2012 on the same bill as Anthony Strong when she warmed a crowd of attentive listeners at the annual summer picnic. Popular local singer Natasha Hodge will make a guest appearance, performing an opening slot before Melissa herself takes to the stage. Doors open at 6.30pm, performance at 7.30pm, licensed bar beforehand.

Melissa, who is soon to make her debut appearance at the Cheltenham Jazz Festival, says the aim, in performing in churches, has been to endeavour to connect with those people in the local area and to bring live music to their doorstep. Melissa’s music is soulful rolling bluesy-folk and both church-goers and music lovers are welcome to her event.

More details about Melissa and her upcoming Orford performance can be found on her website http://melissa-james.com or at billetto.co.uk/melissa-james Tickets £10 from Jacki Maslin or the website.

MELISSA SAYS, “I grew up going to church as I come from a family of church-goers but, while I do have a strong faith, it has been a while since I attended church regularly. I feel a deep sense of comfort at the thought of performing in a church setting and my body tingled when I did it last. This concert will be very special as it’s about forming a connection with the local community and I hope we’ll all draw something from the songs, many of which are personal with a spiritual message.”