Sounds of The Ness on BBC Radio 3 Slow Radio 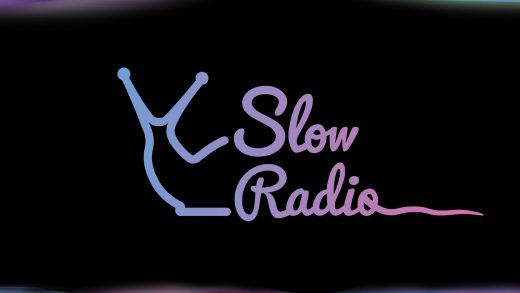 SOUNDS OF THE NESS

Ian writes, ‘Today, Orford Ness gives an insight into what a post-apocalyptic built environment might look and sound like. Air ducts once used to ventilate missile laboratories now burst open, exposing the packed nests of roosting birds. This programme takes listeners into buildings that are otherwise out of bounds, revealing the abundant wildlife now ruling the roost in the bomb ballistics buildings – we hear seagulls “playing” the buildings with their cries; bees and skylarks; baby jackdaws duetting with the crunch of gravel footsteps; external metal stairwells transformed into aeolian harps: giant wind chimes peacefully intoning their pentatonic melodies towards the slow-moving vessels on the horizon.’

The programme can be heard at https://bbc.in/2F1mX13 and a podcast version is also available for download. 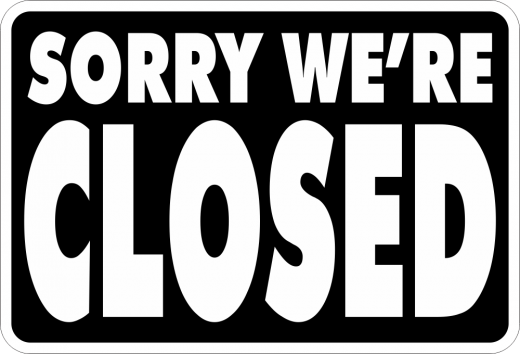